#H – Harry Potter and the Half Blood Prince by J.K. Rowling

How can I write a book recommendation series and not include Harry Potter? Okay, this is the sixth book in the seven part series of Harry Potter. So, why this book – well, Harry Potter and the Philosopher’s Stone is my favorite among the seven. However, when it comes to the best book in the series, I would say it is the Half Blood Prince. Why?

When this book released I already finished reading till book 5, but I was not eager to start the sixth one. This was one book that I didn’t actually purchase or even care about – because Sirius died in book 5 and I have nothing else to go ahead with (Sirius is my favorite human character in HP series). My cousin, a potterhead, gifted this book to me for my birthday and he said that I would love this book, and yes, I love it. Every time I read the book, I discover a new gem. I have read it around 17 times, and this time I found this quote:

“He could not understand how it happened — Expelliarmus was not a Freezing Charm — Then, by the light of the Mark, he saw Dumbledore’s wand flying in an arc over the edge of the ramparts and understood… Dumbledore had wordlessly immobilzed Harry, and the second he had taken to perform this spell had cost him the chance of defending himself.”

That’s what people who love us do, don’t they? Put our lives and happiness before theirs! 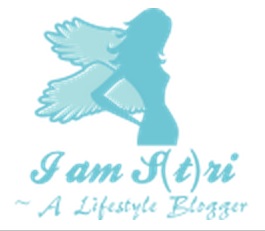